On June 18th, all our teams worldwide celebrated Aliaxis’ 15th anniversary. While our businesses benefit from centuries of expertise, this was the very first time in our history that we celebrated with our 16,000 colleagues as one Aliaxis- all together at the same time, in all regions of the world. 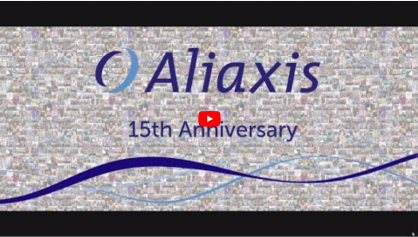 Aliaxis history started at the beginning of the 20th century in Belgium and in the north of France. Two families decided to join forces and progressively built a large group of pipe manufacturers.

Over the years, the company expanded internationally and developed its activities into the plastics sector with the acquisition of Nicoll in 1980, Marley UK in 1999, and Glynwed Pipe Systems UK (including IPEX, Friatec, GPS, Philmac…) in 2001. In 2003, the plastics activities had become so important that the group decided to create a new company. Aliaxis was born on 18 June 2003. Exactly 15 years ago.

To celebrate that day and live our values, our teams in all regions of the globe dedicated their time and efforts to a good cause and we helped make life flow! 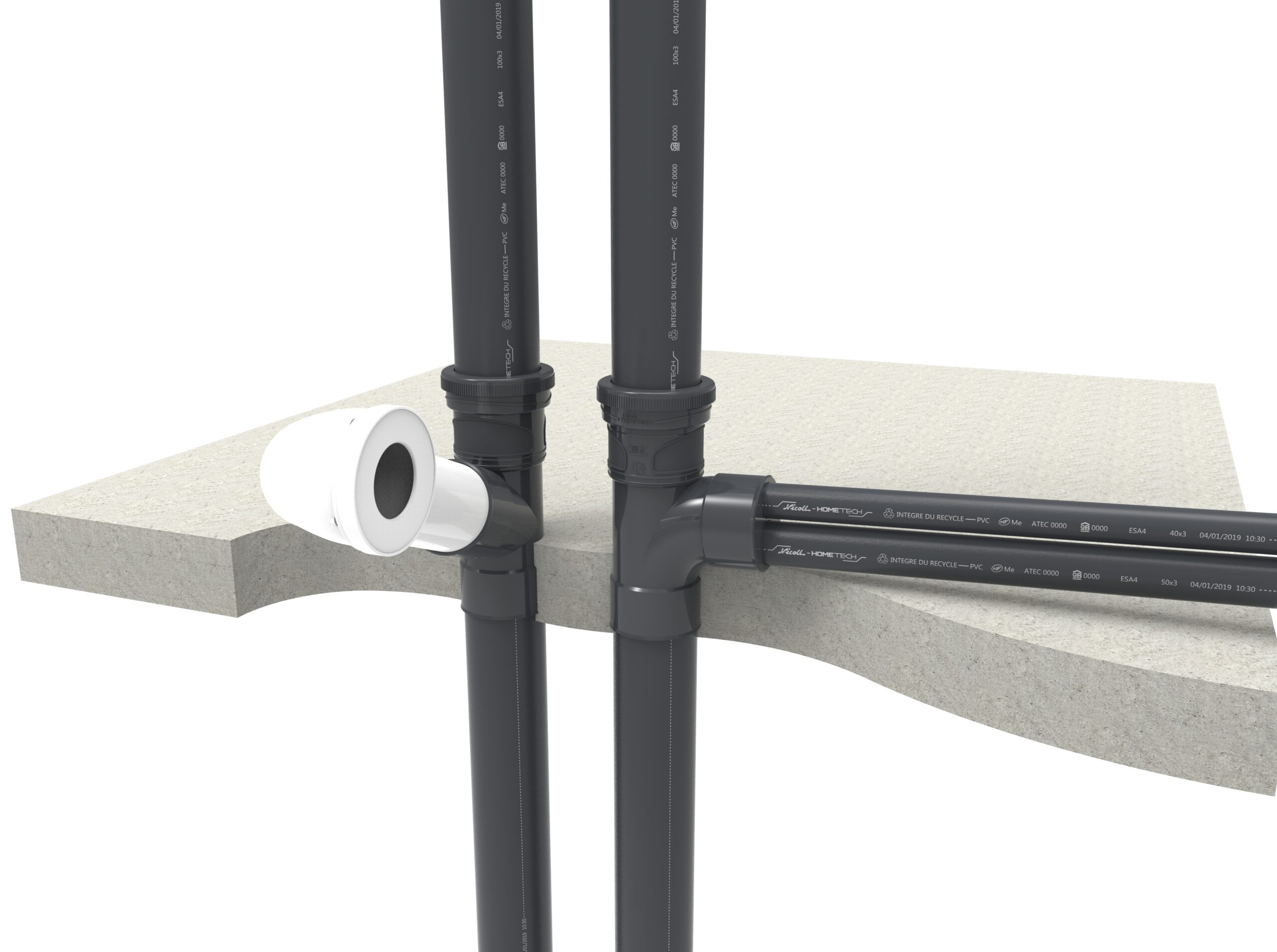 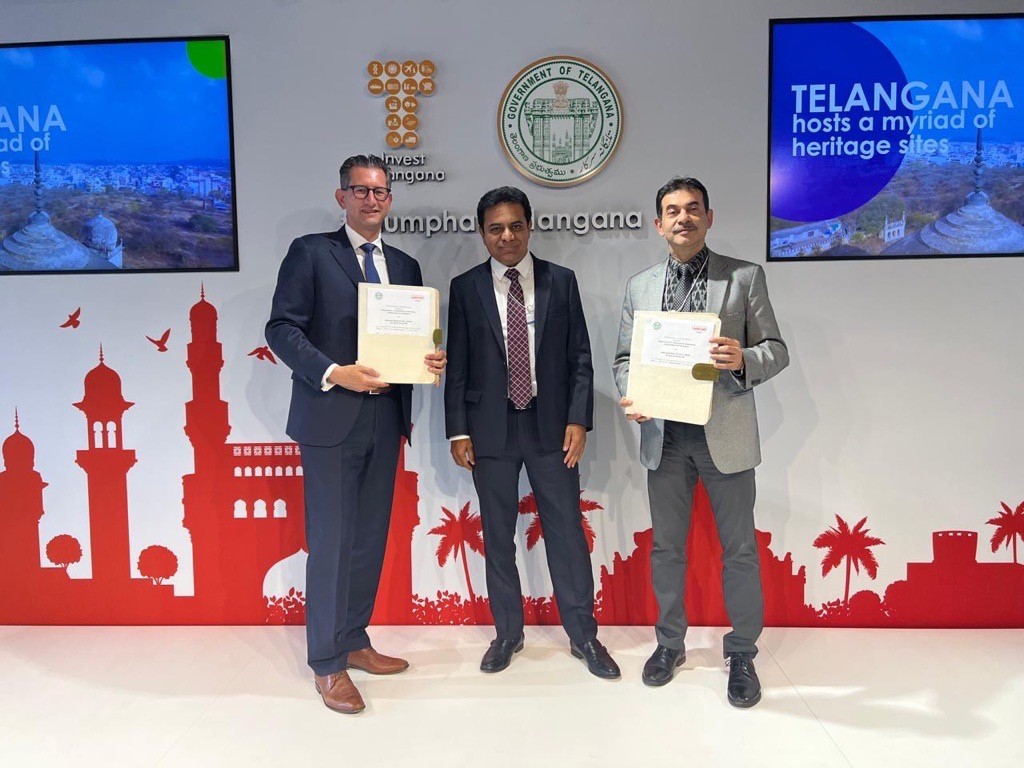 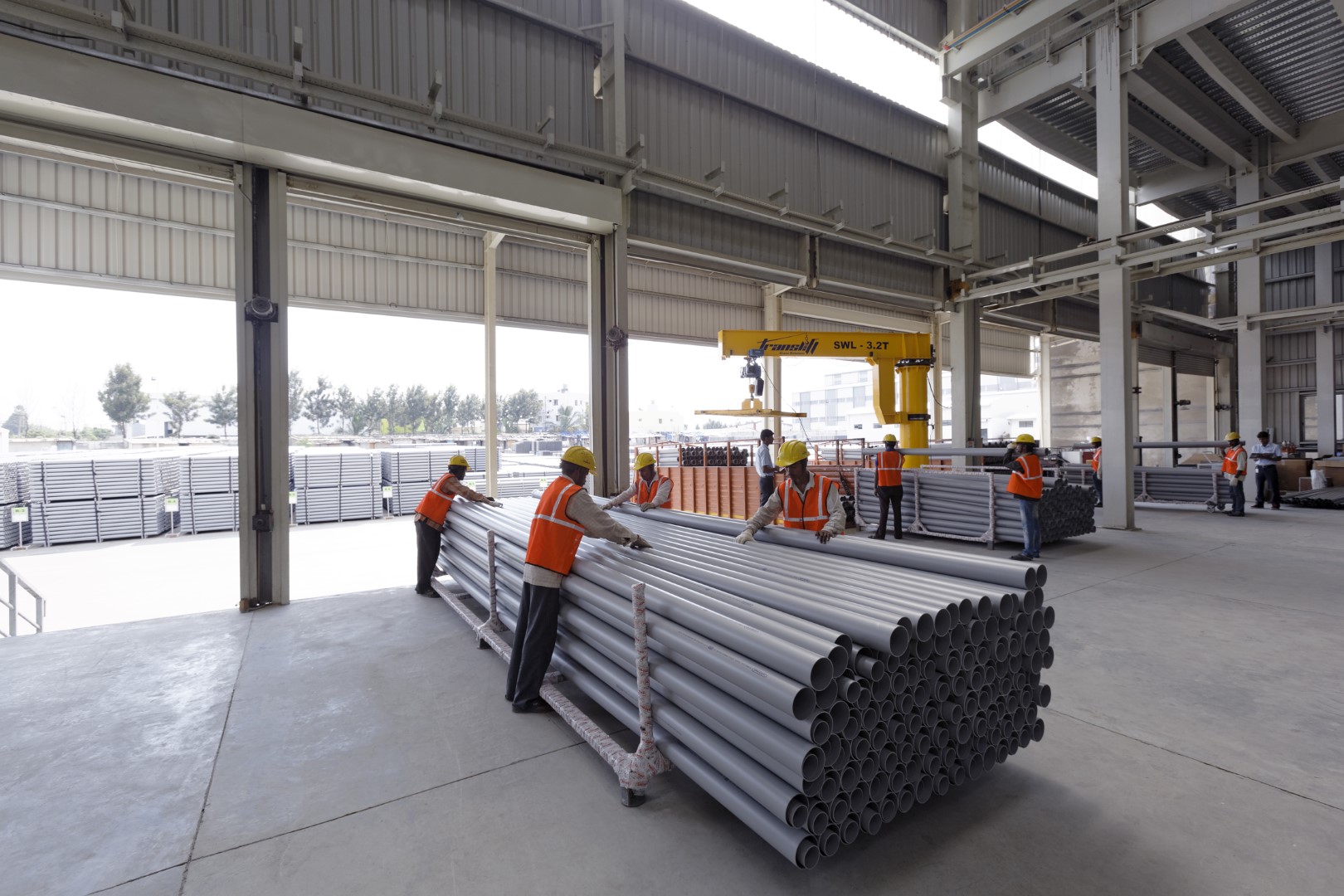 Latest news
A new plant in India
14 December, 2021
We use cookies to improve your personal experience and analyse our traffic.
PrivacyPreferences
REJECTACCEPT
Cookie preferences