At the occasion of the 2019 General Assembly the members of The European Plastic Pipes and Fittings Association, TEPPFA, nominated Fausto Bejarano, Divisional CEO EMEA of Aliaxis, as President of the association for the coming 2 years. In his role as TEPPFA president he succeeds to Maarten Roef, CEO and President Building & Infrastructure at Wavin, who had been TEPPFA president since 2016.

Fausto Bejarano joined the TEPPFA Executive Committee in 2017 as representative for TEPPFA’s company member, Aliaxis (www.aliaxis.com). Fausto holds a Master of Science (MSC) in Mechanical Engineering from the Stanford University in California (USA), a Business Administration Graduate at INCAE Business School and a Postgraduate in Marketing at the Northwestern University of Chicago.

He was introduced to the European plastic pipe sector in 2016, when he moved from Latin America to Brussels to become the Divisional CEO Europe, Middle East and Africa at Aliaxis, a global leader in advanced plastic piping systems for building, infrastructure, industrial and agriculture applications. Before 2016 he enjoyed a longstanding career in the plastic piping industry in Latin America. For 23 years he worked for the Swiss Entrepreneur Stephan Schmidheiny. In that role he helped build Amanco into a leading Latin American producer of PVC pipe systems and fittings for the conveyance of fluids, primarily water. In 2007 Mexichem acquired Amanco.

Fausto Bejarano, TEPPFA President: “I am honoured to be appointed President of TEPPFA for the coming two years. TEPPFA has established itself as the leading voice of the plastic pipe and fittings manufacturers towards the European institutions. Aliaxis and TEPPFA go back to 1991 when Nicoll SA, an Aliaxis company in France, was one of the founders of the association. Plastics is an ideal material for pipes in a wide variety of applications in building and construction. It delivers strong performance with a life expectancy exceeding 100 years. It is exciting times for the plastic piping industry and we are in a great position to offer innovative solutions to some of today’s global megatrends, such as climate change and resource scarcity. Our industry is amid the transition from a linear into a circular economy model. In my role as TEPPFA President I will support the association in taking this important initiative to the next level.” 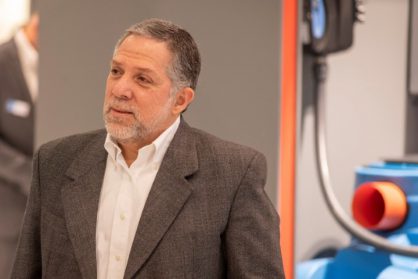 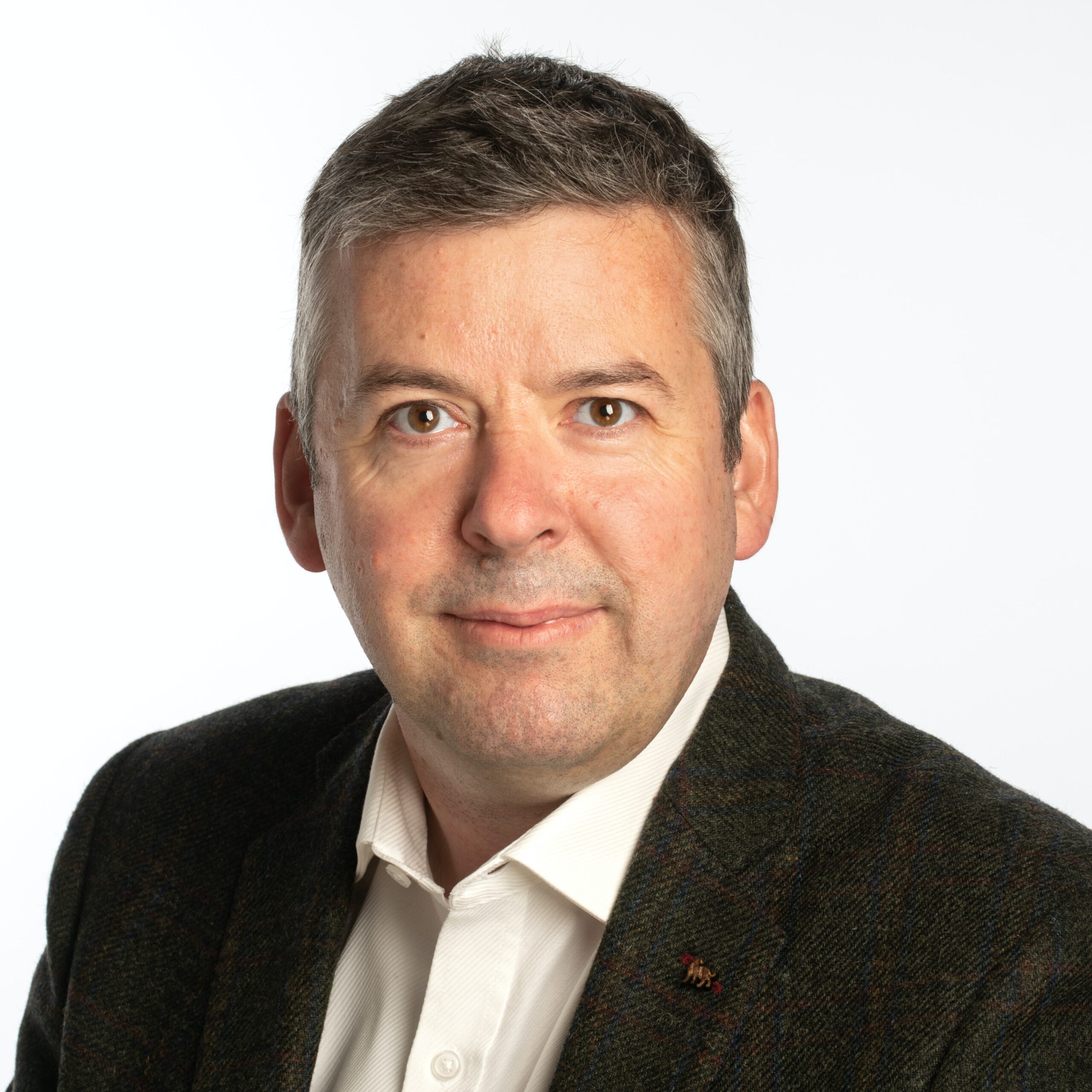 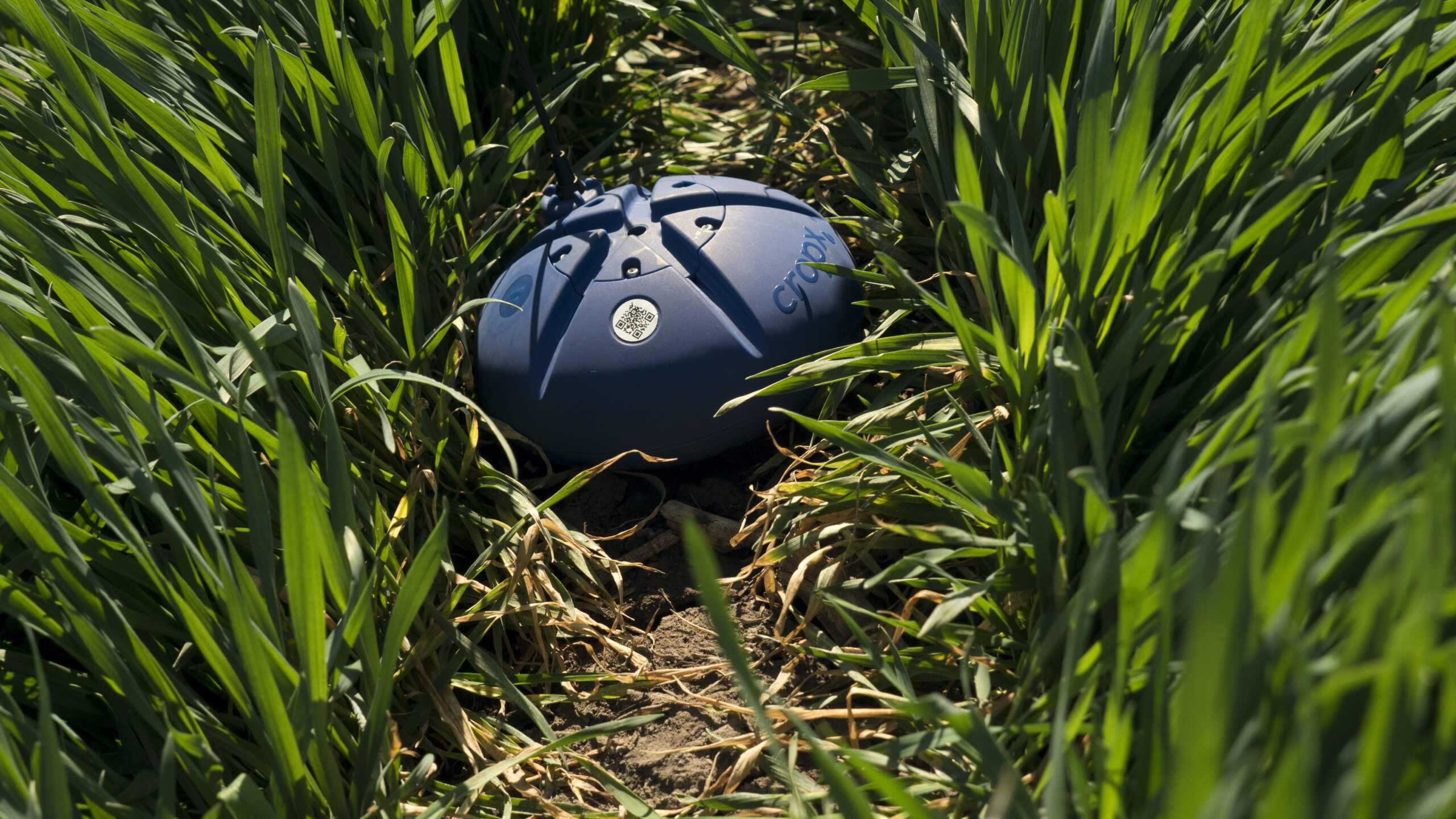 Press releases
Aliaxis completes acquisition of Harco and further expands presence in the United States
1 April, 2022
We use cookies to improve your personal experience and analyse our traffic.
PrivacyPreferences
REJECTACCEPT
Cookie preferences