When I first joined the business 23 years ago it was a very male-oriented environment, particularly in the leadership roles. Initially there were some men who gave the impression that women didn’t belong in this industry.

That being said, I have been fortunate to work alongside colleagues whose values and emphasis have always been what the individual would bring to the role as opposed to the gender, age or race.

When I was initially promoted to a leadership role, I may have felt anxious about being the only woman in a meeting but that certainly isn’t the case now. My opinion is valued as much as anyone else in the business! 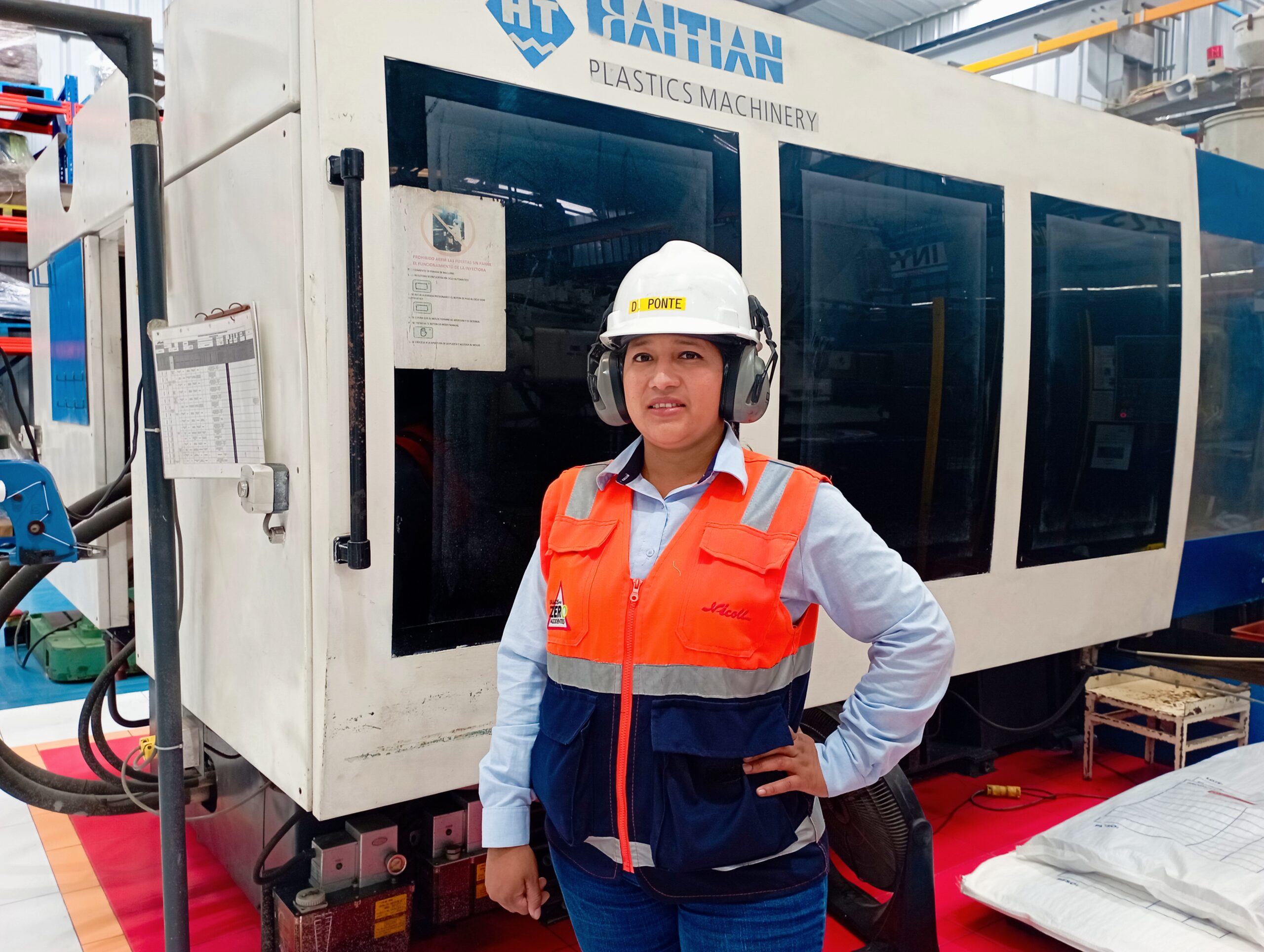 Testimonials
Working with people who value ideas based on reaching the same goal
19 May, 2022 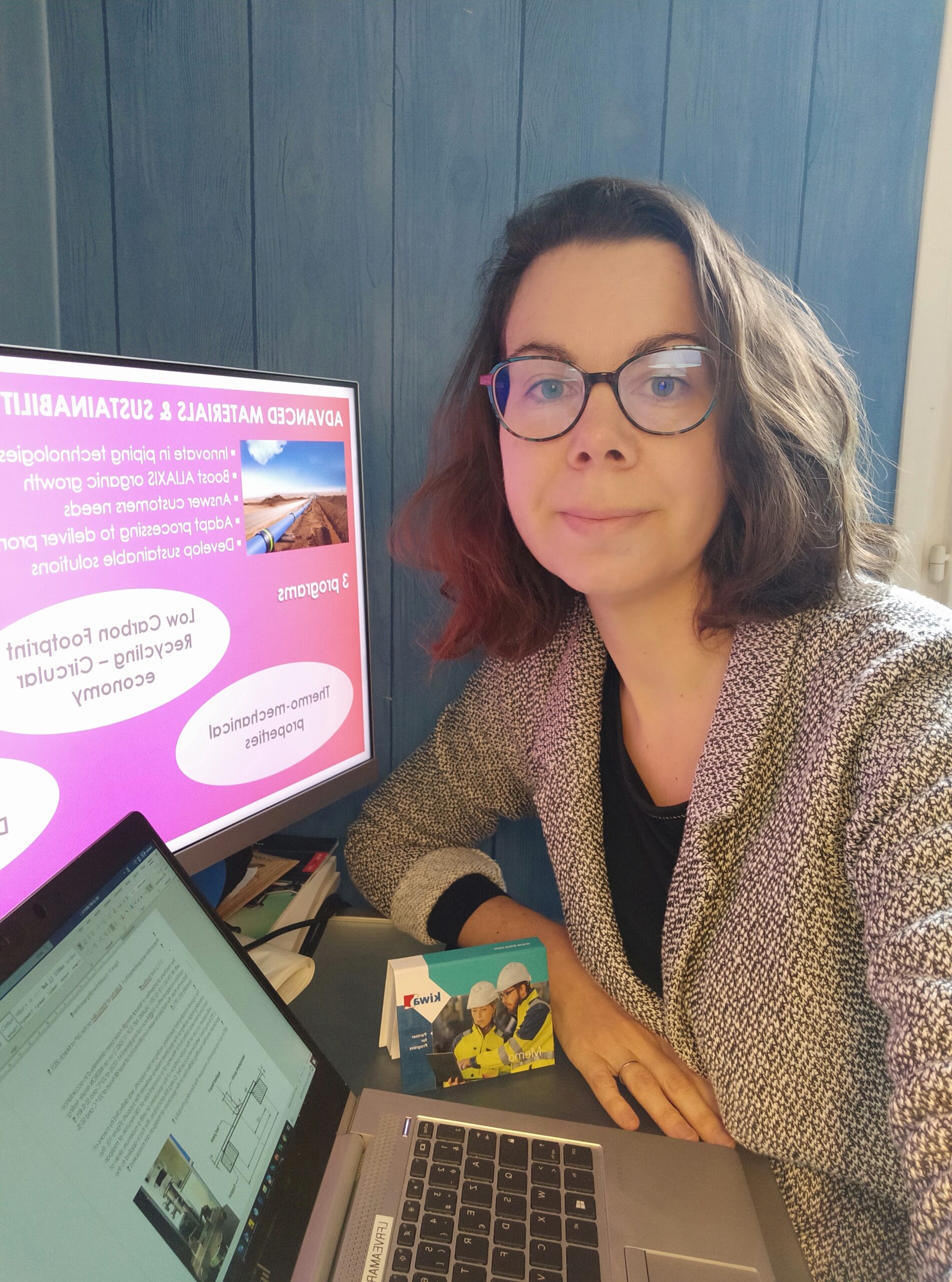 Testimonials
The diversity of a team is a wealth that must be cultivated
15 March, 2022 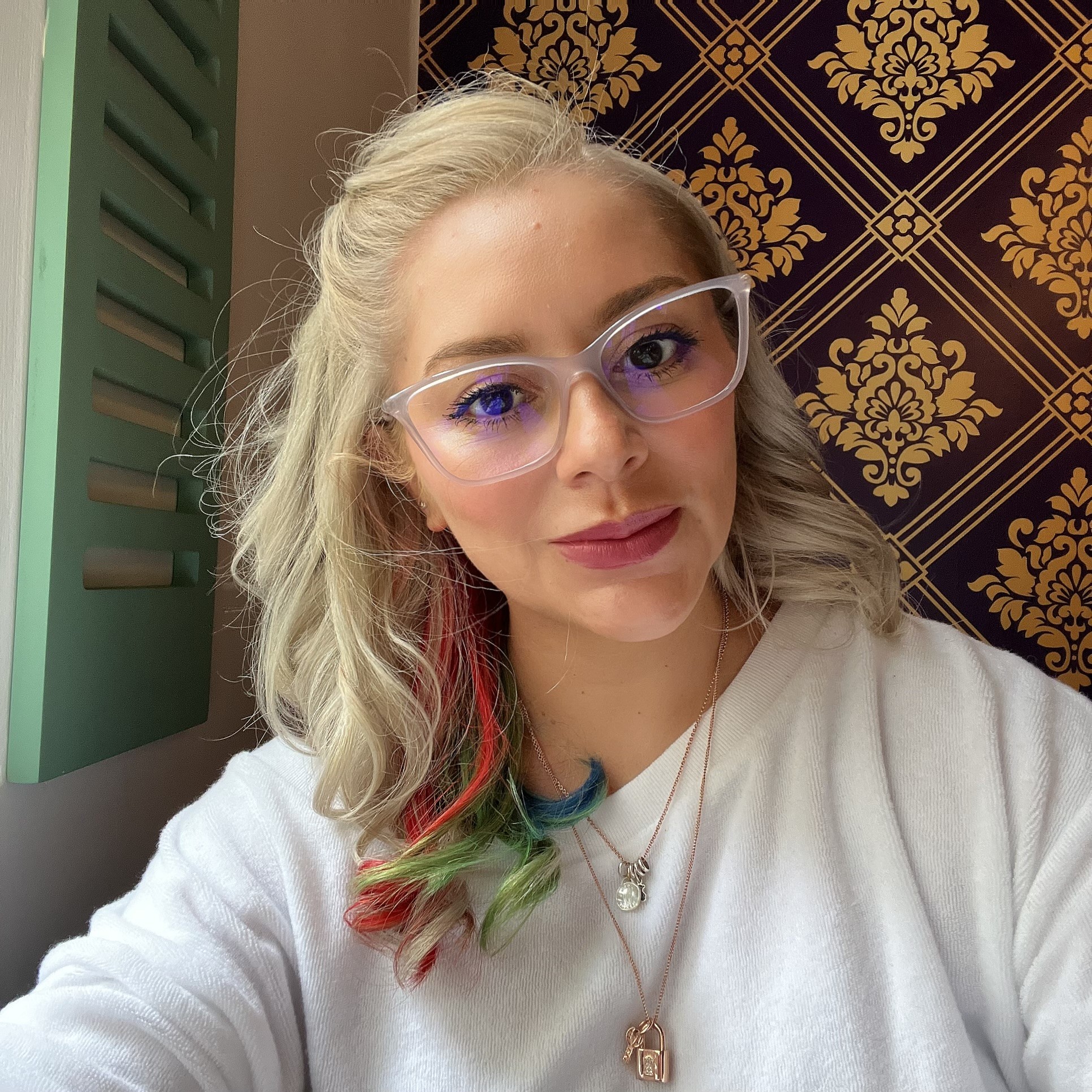 Testimonials
Creating space at the table for women at all levels
15 March, 2022