Today, TEPPFA, the leading European trade association representing plastic pipe manufacturers in Europe, is pleased to announce that Tom Van Gyseghem will join as the new president for the next two years with immediate effect.

He was nominated by the TEPPFA Executive Committee and unanimously approved by the 28 members represented at the 2020 Extraordinary General Assembly (EGA) held virtually today.

Tom is the Chief Growth Officer and a member of the Executive Committee at Aliaxis, a global supplier of advanced plastic piping systems. He joined Aliaxis in 2005 and has held several roles including Divisional CEO Asia based in Singapore. Tom is relocating to Brussels next month to lead the marketing and innovation activities for Aliaxis.

Tom holds a Master Commercial Engineer from the University of Leuven (Belgium) and a Master in International Business from the Universitaet Konstanz (Germany) and brings to TEPPFA a vast range of experience in the plastic pipe industry. Before joining Aliaxis, Tom has worked in strategy consulting and in the global automotive industry. Tom takes over from Fausto Bejarano who has retired from Aliaxis and is moving to the Americas. Tom will continue to build on the great work done in the Circular Plastics Alliance to increase the uptake of recycled content into new products.

“I am honoured and delighted to be taking on this new role and to be working with the TEPPFA team during an incredibly important time for the plastic pipes and fittings industry, which is considered an essential industry in these uncertain times. Since TEPPFA’s foundation in 1992 Aliaxis has been a strong supporter of jointly promoting the benefits of plastic pipes with the European decision makers. TEPPFA has a proud legacy as one of the leading voices for our industry in Europe and I look forward to taking on a leadership role as the team takes on a key challenge to further develop and increase the awareness of the sustainable credentials of plastic pipes.”

The TEPPFA Executive Committee would like to warmly welcome Tom and wish him all the best in this role. They sincerely thank Fausto for his contribution during his Presidency and wish him much success with his future endeavors. 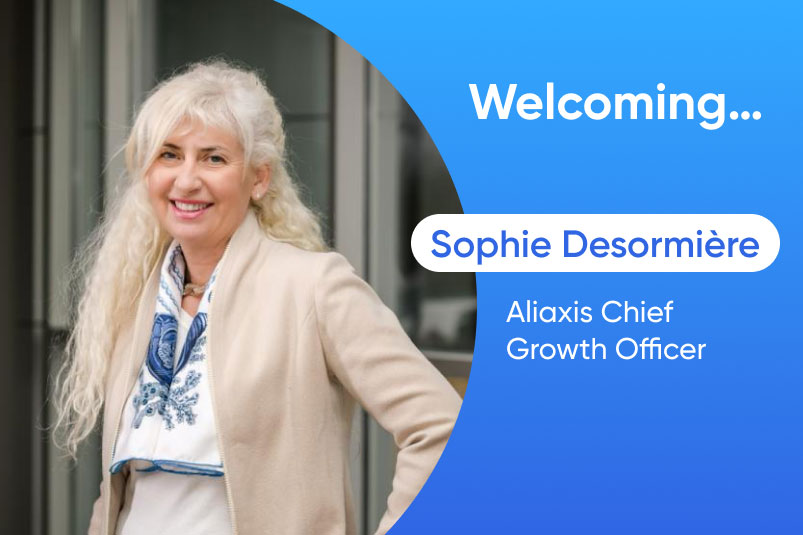 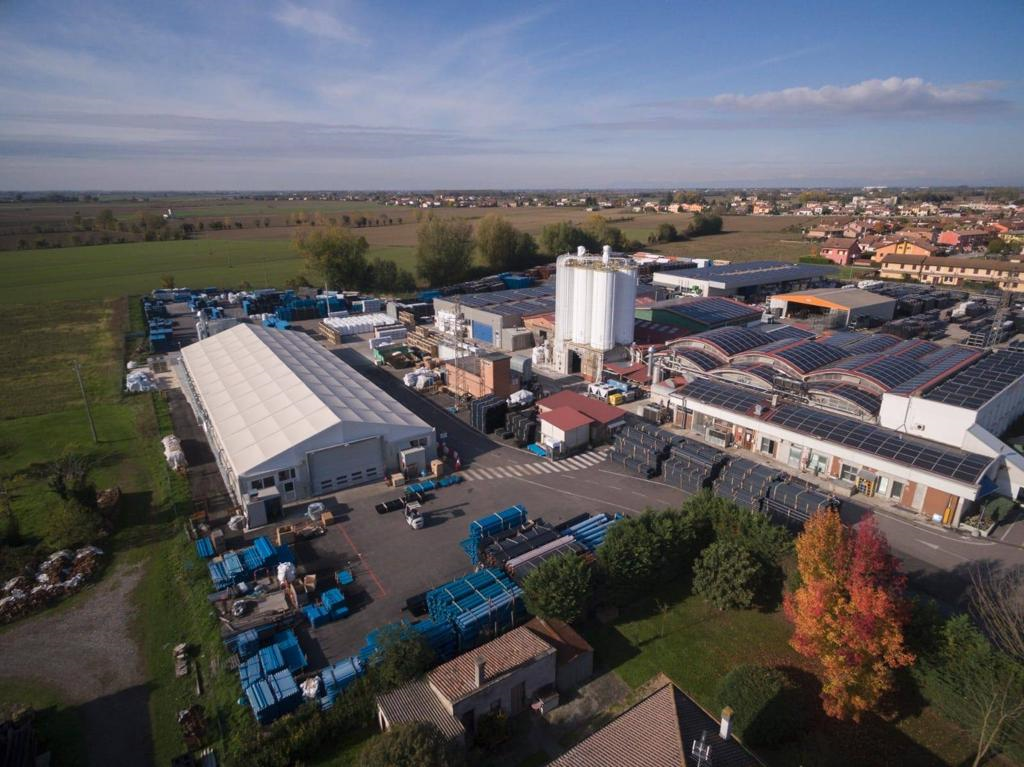 Press releases
Aliaxis bolsters its position in the Industrial segment by acquiring Lareter, a European leader in pressure piping
8 December, 2022 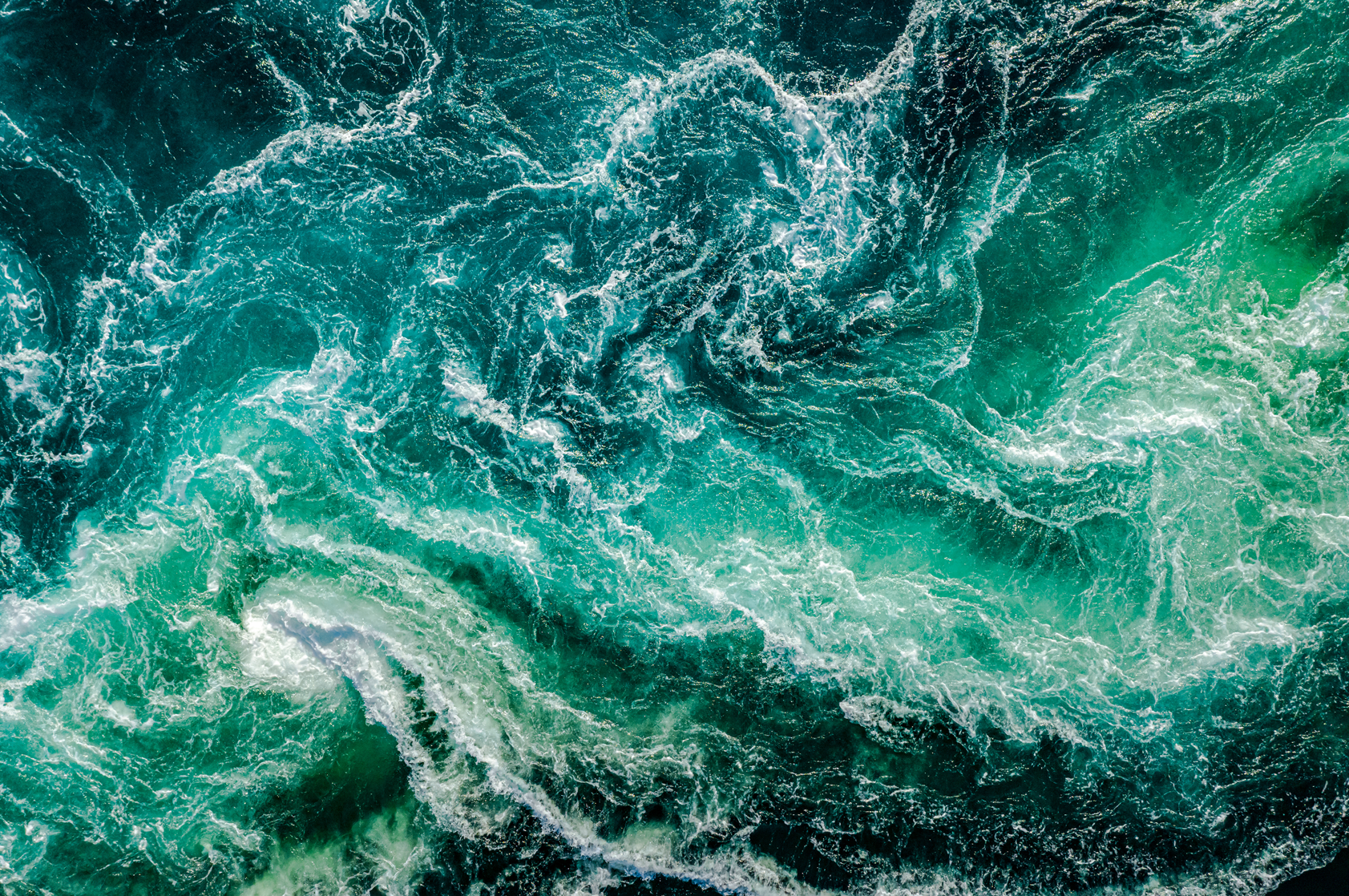