The team from Aliaxis Cholet in France developed an innovative and compact PVC siphon product using three magnets to open and close a valve for use in showers. The product is innovative, compact, robust, practical and durable. It has won an Inovyn award as well as other prizes in France.

The team has been announced as the silver winner for a new product innovation category in the INOVYN Awards 2019, a global competition celebrating the best new innovations with vinyl worldwide.

In a summary entitled ‘Nicoll reinvents the shower siphon with Magnetech’ on its website, Inovyn explains it clearly and succinctly: “How to build a shower with a compact PVC siphon that keeps the drainpipe odours from escaping and gives architects more flexibility? Docia Magnetech is a rethink of the siphon, using three magnets to open and close a valve. Instead of the European standard 50mm water guard, the “magnet technology” in a PVC body opens and closes the valve according to the amount of water that collects in the shower.”

This latest award adds to a collection of prizes that the Magnetech technology has won. Others include a prize at one of the major trade fairs about heating, ventilation, plumbing and air conditioning in buildings in France – the Batimat Interclima Salon in Paris – and awards at smaller regional trade fairs in France. 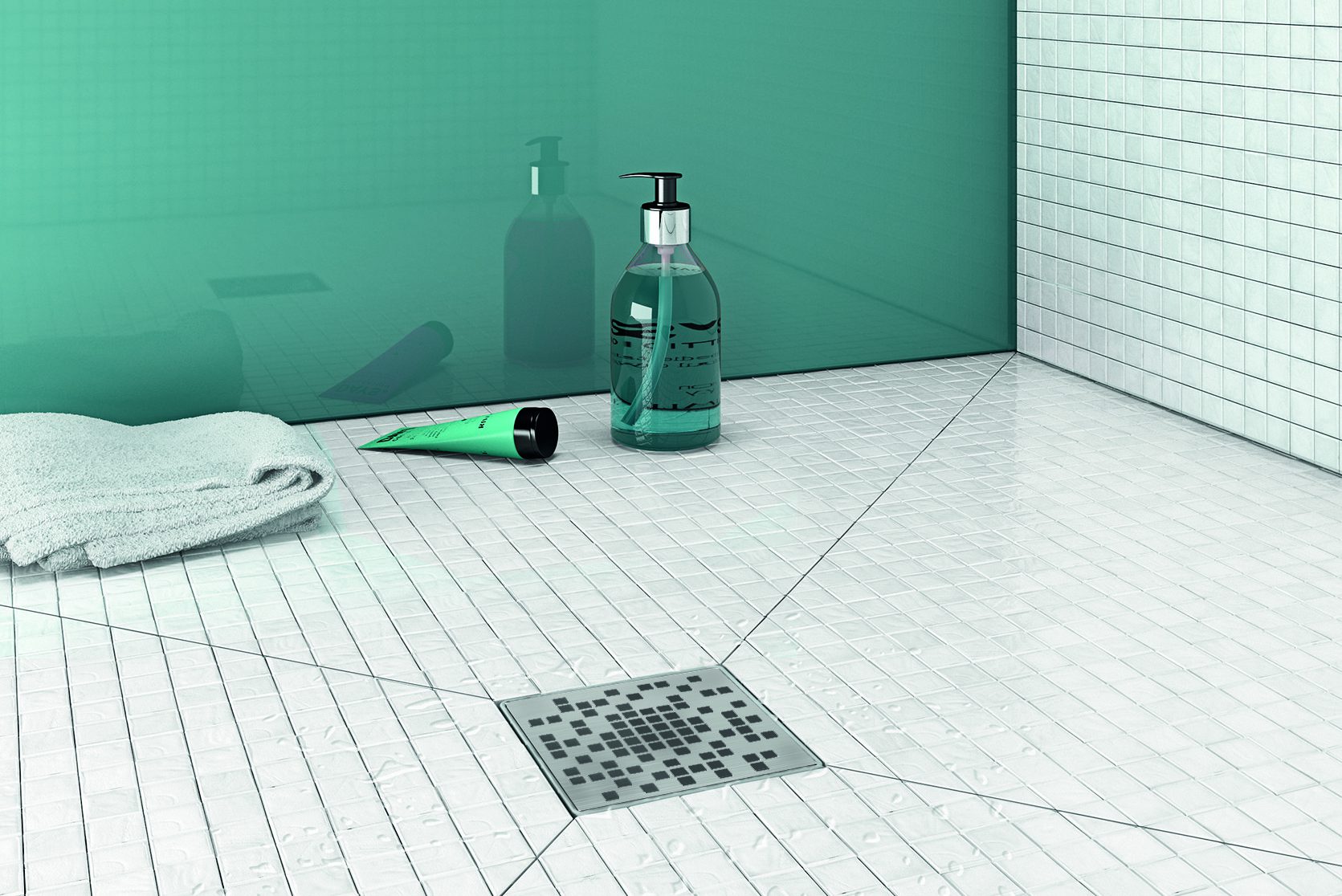 The innovation challenge: Finding an alternative to the traditional plug

The starting point for the Cholet team that developed the technology was to find an alternative to traditional siphons, which, whilst they do not pick up lots of dirt and age well, take up a lot of space.

“The challenge was to develop a PVC siphon that was dirt-resistant, ages well, performs well in terms of water pressure and is compact and is not sensitive to big changes in water pressure,” explains Guillaume Buffard, R&D Engineer, who was involved in the development of the technology.

The key advantages of the Magnetech technology in a nutshell: it is compact, high performance (in terms of water pressure), robust, practical (easy to clean, take apart, put back) and durable (the magnetic does not wear out while a mechanical system does).

The advertising slogan used: ‘Les aimants sont éternels’ [magnets are forever] encapsulates this sense of durability of the product.

The fact that the PVC siphon product using three magnets to open and close a valve is compact and robust was crucial.

Guillaume Buffard explains the background to the development of the technology: “Plumbers are often pretty conservative and tend not to like or are wary of technical evolutions and novelties. It is hard to convince them. When we did our analysis of what clients found most important, compactness came up regularly. A fear of theirs was that it might be compact but not robust. We managed to achieve both – making it compact and robust,” he says.

The future for the Magnetech technology

So far, the technology product has been used in two types of showers and offered for sale in France, Italy, Germany and Spain.

“The product has been successfully on the market in France for one and a half years now. We’re using the strength of the Aliaxis’s network to deploy the product as widely as possible, for example in Spain, in Italy and in Germany,” says Guillaume Buffard. 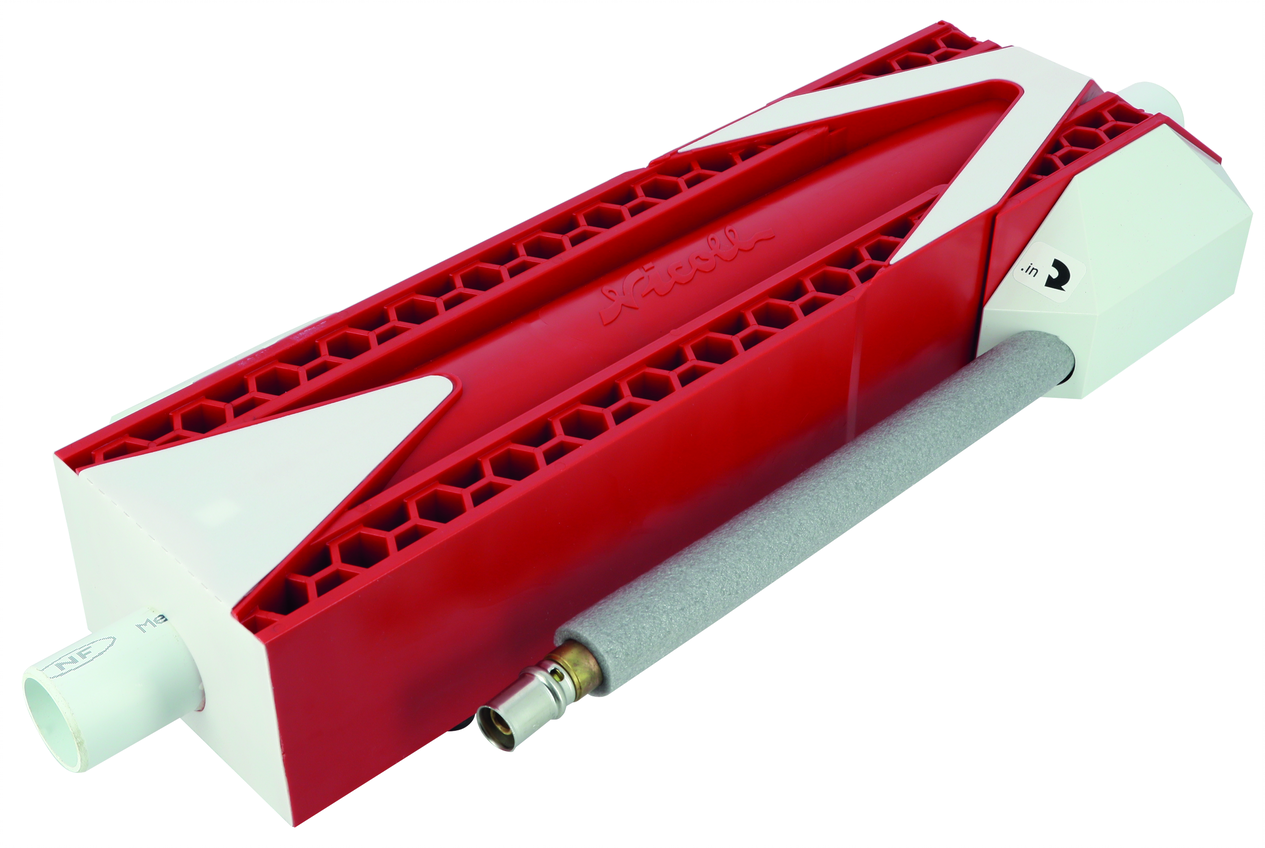 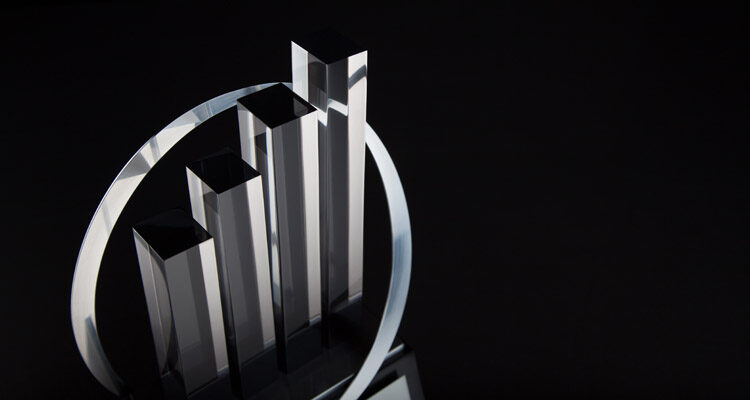