The Cold Lake Water Project is an ambitious project of IPEX North America to deliver clean drinking water to the people of Bonnyville in Alberta (Canada). Ambitious, because of the 53 kilometres between the town and the lake. “Luckily, we have a lot of experience with long waterlines”, Allan Baker, Sales Manager at IPEX North Alberta explains. The company secured the two pipeline contracts totalling 53,400 metres of 750 & 600mm pipe for the Cold Lake project in 2018.

The Cold Lake Water Project officially took off in January 2019 and will be finished in June of 2020. “The tight timeline is one of the biggest challenges of this project. In winter, three crews are working on it, and in summertime, the number of crews increases to seven,” Allan says. 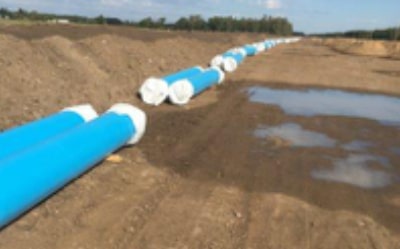 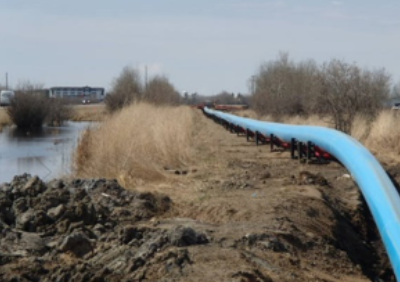 Up until now, the citizens of Bonnyville received their drinking water from a local body of surface water. The water source is rather shallow, leading to severe algae growth in summer and the need for additional and expensive water treatment to keep up water quality.

Combined with more stringent water quality standards imposed by the Canadian government, it became clear that this body of water would not be a suitable source of water for the community for long.

A committee identified Cold Lake as the best possible source of fresh, clean drinking water for the people of Bonnyville. As it is deep and cold, there would be no quality issues. 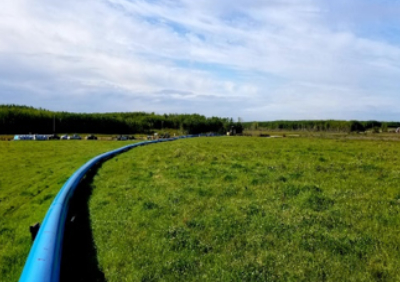 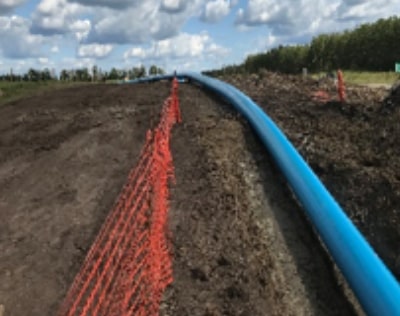 Constructing a 53-kilometre water pipeline is quite an onerous undertaking. But IPEX North Alberta has the expertise for this type of project.

“Over the years, we have done many long waterline projects including an 88-kilometre pipeline”, Allan Baker explains.

“By doing so, we have developed a solid reputation with the contractors and engineers in that field. They trust we have the right products, the capacity and the team to deliver on their projects. Even in summertime, with many projects running at the same time, they know and trust we can deliver on time and in full.”

A big design problem for the engineers was the many wetlands and roadways to be crossed by this pipeline. As proposed by IPEX the engineers included Fusible PVC in their specifications for the project. Fusible PVC has the advantage of a different joining methodology, which makes it possible to connect several hundred meters of pipe.

As a result, the contractors were able to simply drill underneath the wetlands and roadways to connect to the pipe on the other side. This saved costs and time, as no roadways had to be dug up, nor were there any disruptions to the wetland environment in order to facilitate the installation of this water pipeline.

The Cold Lake Project was ten years in the making. “Part of the reason it took so long was that Bonnyville itself could not bear the $84 million in costs of this water pipeline all alone. So, funding sources included the town, the province and the government of Canada”, Allan explains.

It also led to the project being expanded from a simple, straightforward 53-kilometre pipeline between the lake and Bonnyville to a regional water network of 165 kilometres that will branch out to pick up several other smaller towns and some First Nations jurisdictions along the way.

Currently, there is an engineering request for a 47-km branch line to connect other municipalities to this new primary pipeline.

This was an all-IPEX project. From the local sales group to accounting, purchasing, scheduling, logistics and shipping, all hands were on deck to assure the success of this project.

The Cold Lake Project in numbers 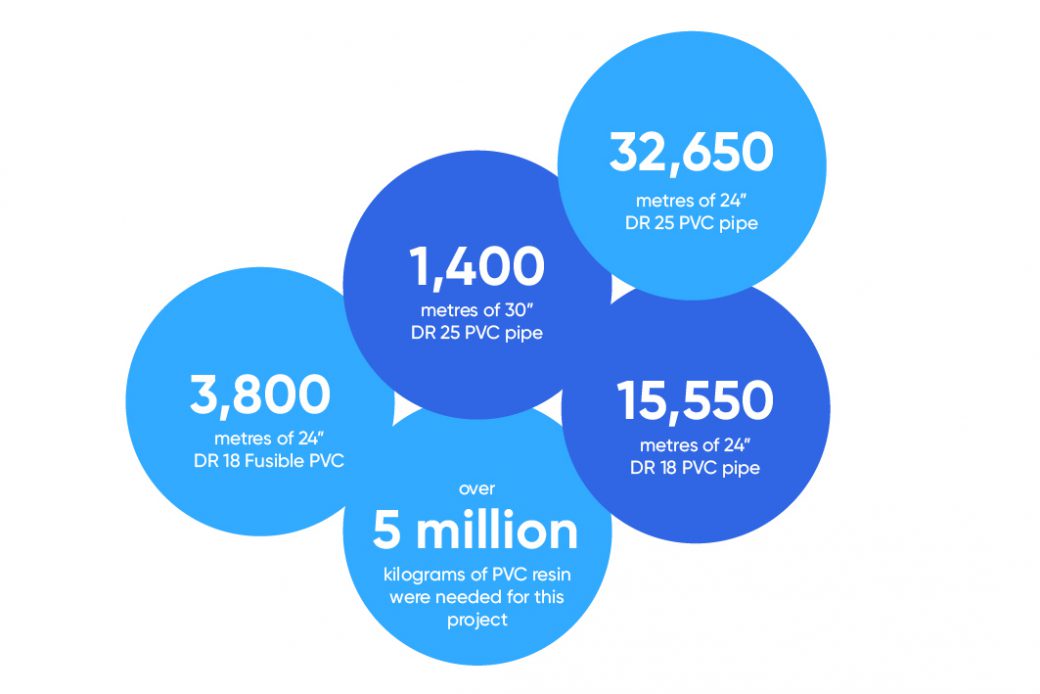 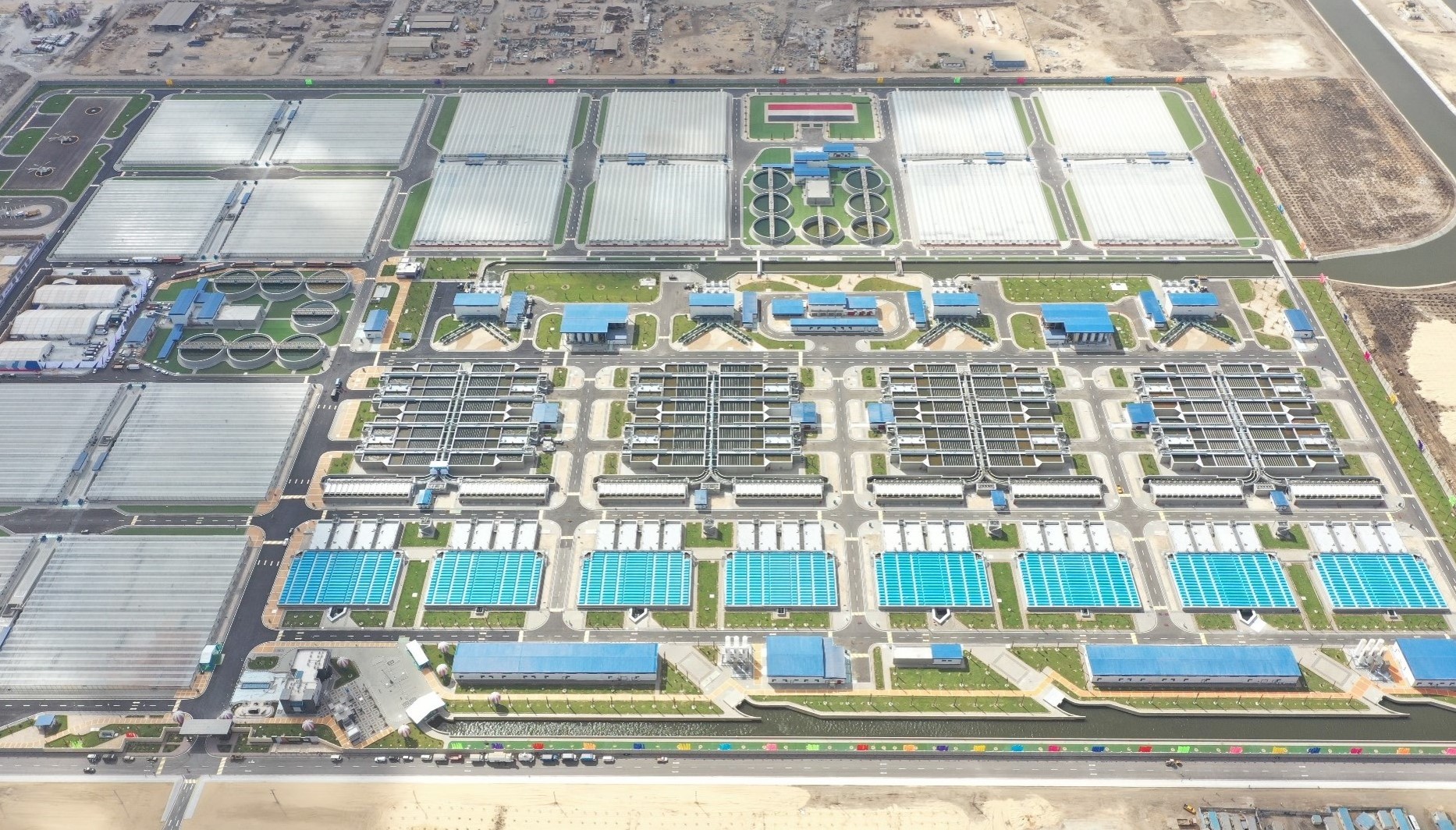 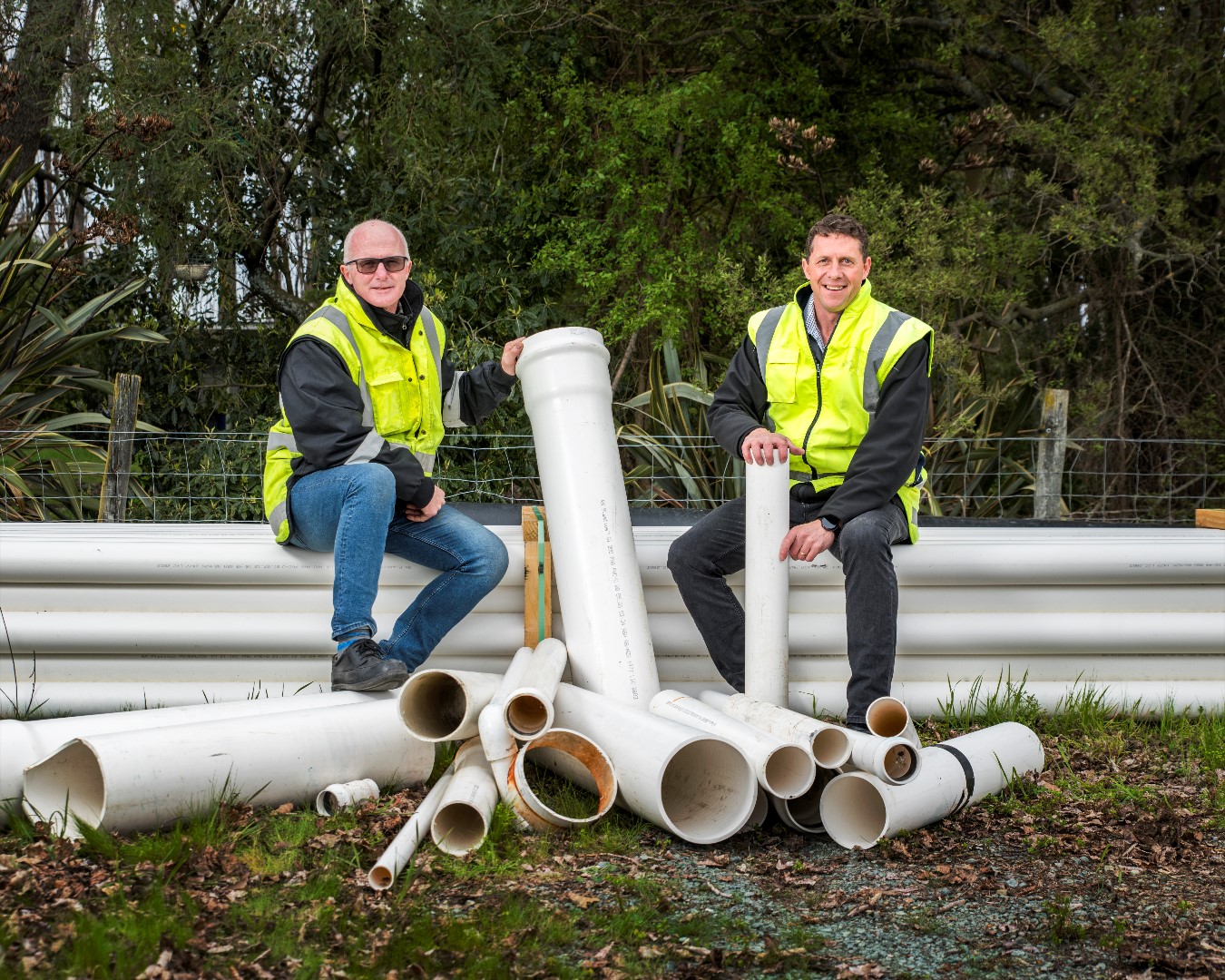 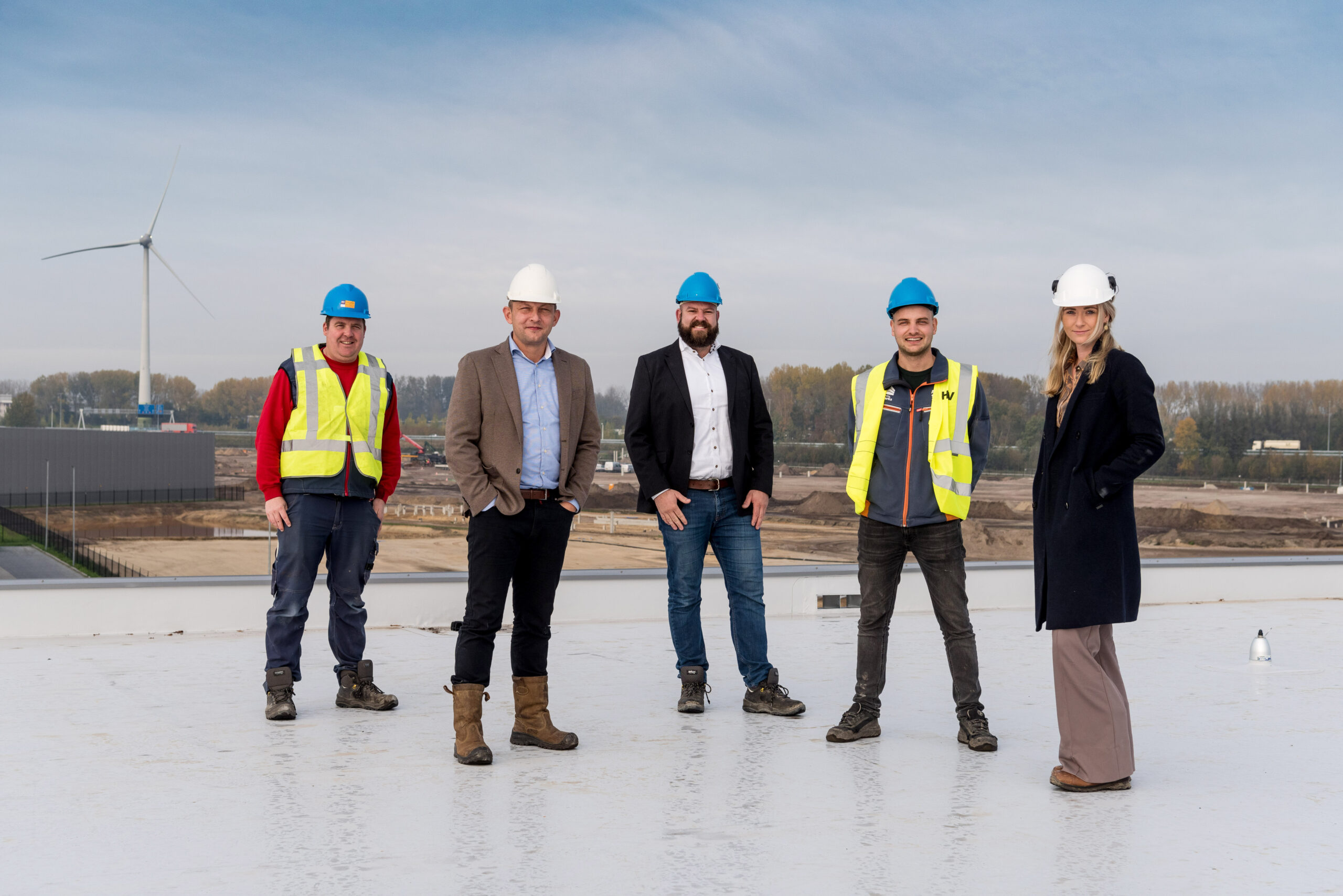